Whether it's a new project or just saying hi, we'd love to hear from you.

Thank you!
Your submission is in good hands.
Oops! Something went wrong while submitting the form. Try re-submitting your message or e-mail us directly at: hello@caption.design

Working really hard to make it all look so easy. Caption captures the essence of a message, the soul of a brand. 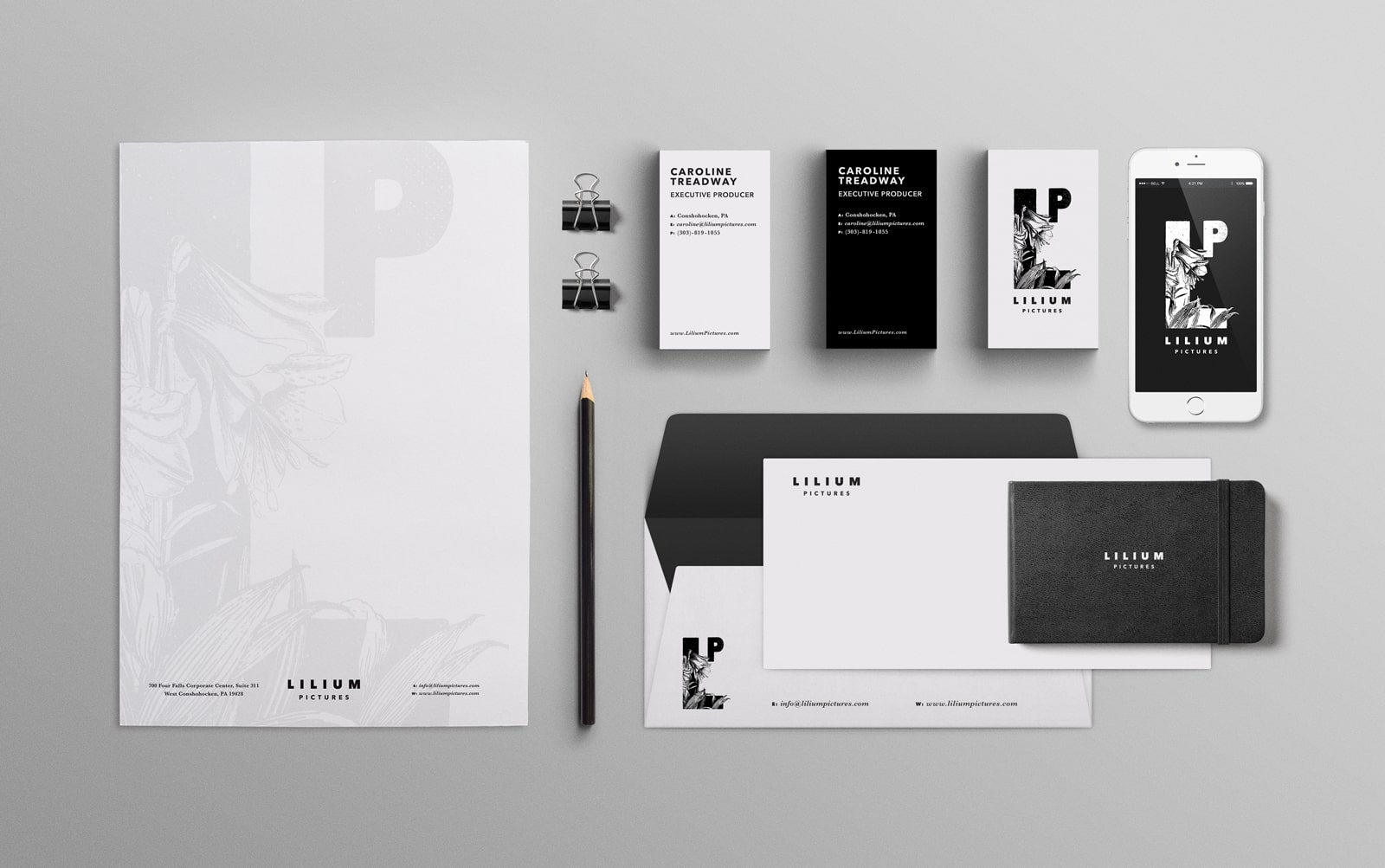 Branding and identity for Lilium Pictures, a video production company based out of Conshohocken, PA. The primary theme of Lilium Pictures work relates to outdoor adventures and telling stories associated with them. Some of these include documenting the rugged discipline and dedication of botanists conducting field research in remote areas of the world.
‍

In developing the logo, we pursued two directions based on the company’s background. One referenced several species of flowers which we integrated into the letterforms. The second took us in a more abstract direction which attempted to merge the themes of film + botany. In the end, we chose the LP letterform with an illustration of a plant similar to Lilium iridollae. This plant was chosen for its historical significance and compelling story of discovery by Mary Gibson Henry, a pioneering botanist in the early 20th century. Her legacy and intrepid spirit was an inspiration in the founding of Lilium Pictures.
‍ 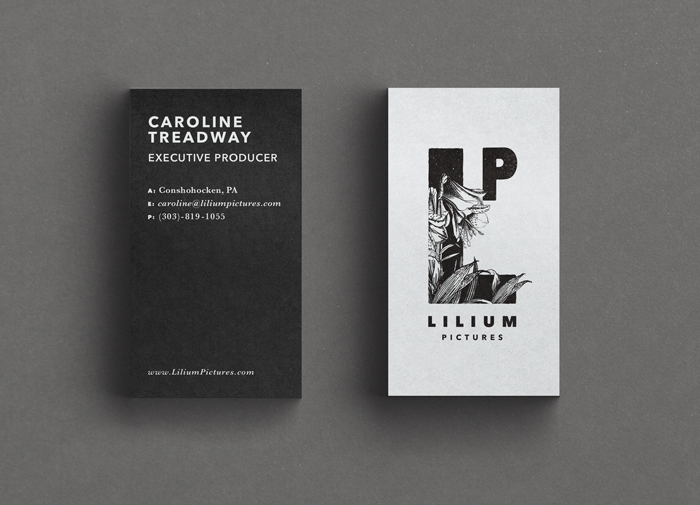 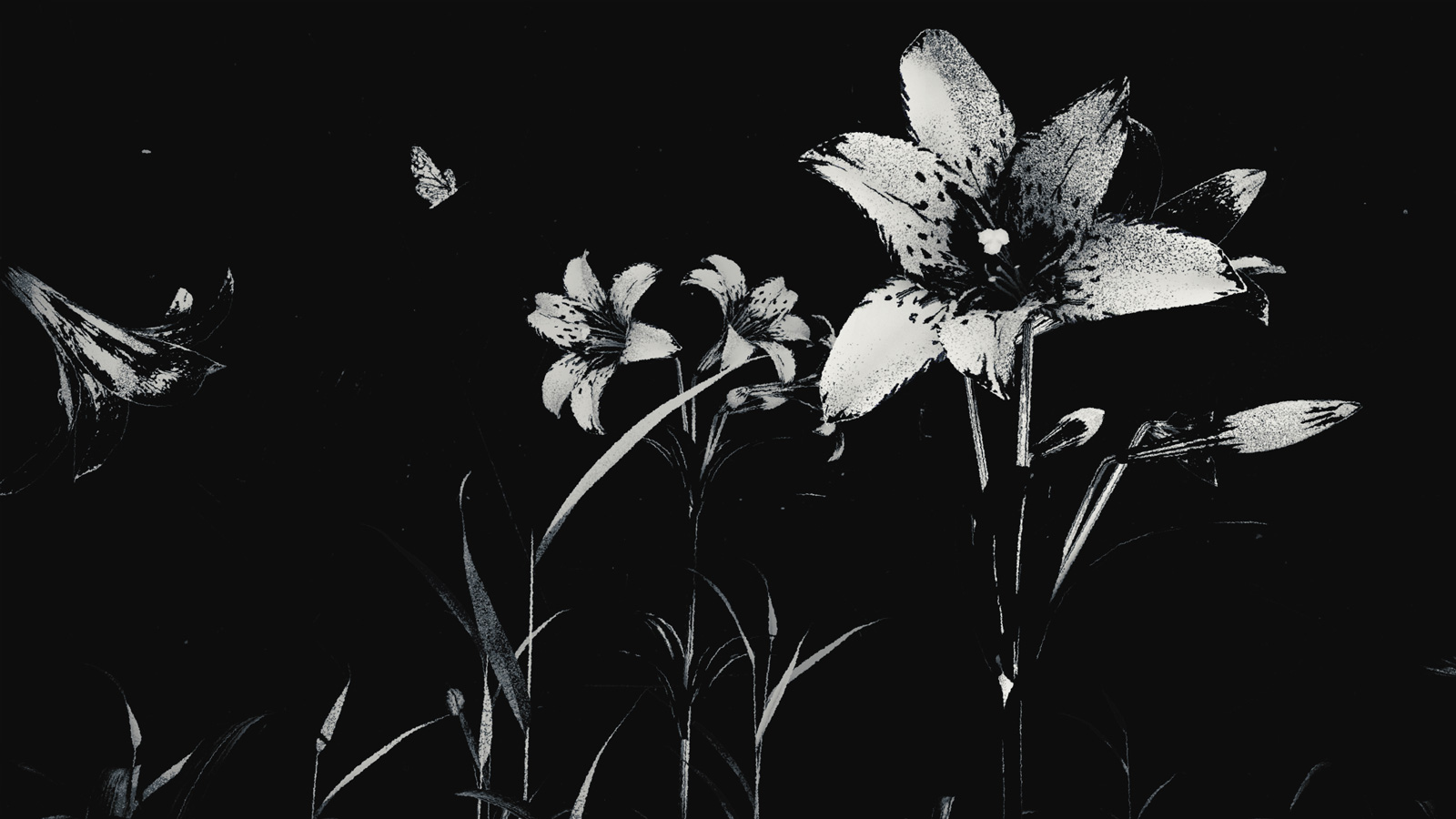 Caption is all about collaboration. And we can’t do that alone. We’re always keen to meet new people.